It began on November 6, 1946 when two young women from Philadelphia, Margaret Hawkins and Sarah Scott, invited seven of their friends to join them in organizing a new type of inter-city club. These women envisioned an organization that would respond to the needs and aspirations of black women in ways that existing organizations did not. It was their intent that the organization would have a threefold aim–civic, educational, and cultural. Based on these aims, The Links, Incorporated would implement programs, which its founders hoped would foster cultural appreciation through the arts, develop richer inter-group relations, and help women who participated to understand and accept their social and civic responsibilities.

The original group consisted of 8 women–one of them having a St. Louis connection. Her name was Frances Atkinson and she served as corresponding secretary.  Link Atkinson was a native St. Louisan and had a sister who would become a member of the St. Louis (MO) Chapter of Links.  The St. Louis (MO) Chapter is proud to have this connection and proud to be the fourth oldest chapter in Linkdom, chartered in April 1948,  as well as the first chapter to have an installation service.  Charlotte Ford served as the first President from 1948-1950.  The group decided to sponsor at least one charitable project yearly through fundraising.   As a group of women joined in friendship doing service, the “Link” has continued to grow in a chain of communities locally, nationally, and internationally. 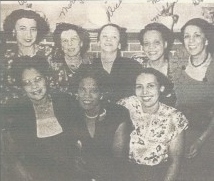 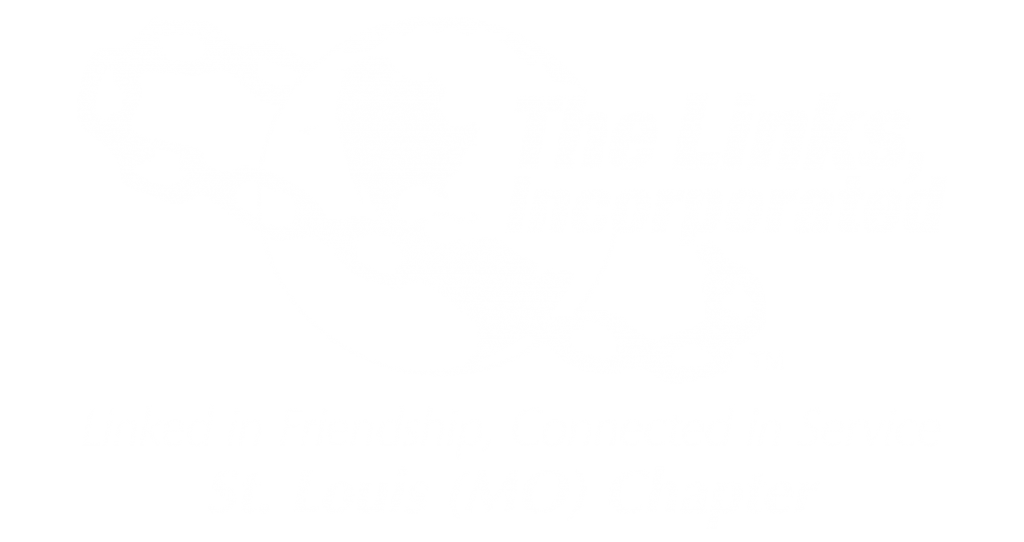